Our conference, Sponsored by BFAWU, MU, and Co-operative Ways Forward, took place on May 20th/21st 2022 at Wortley Hall, the “workers stately home” having been delayed from October 2021 due to Covid. 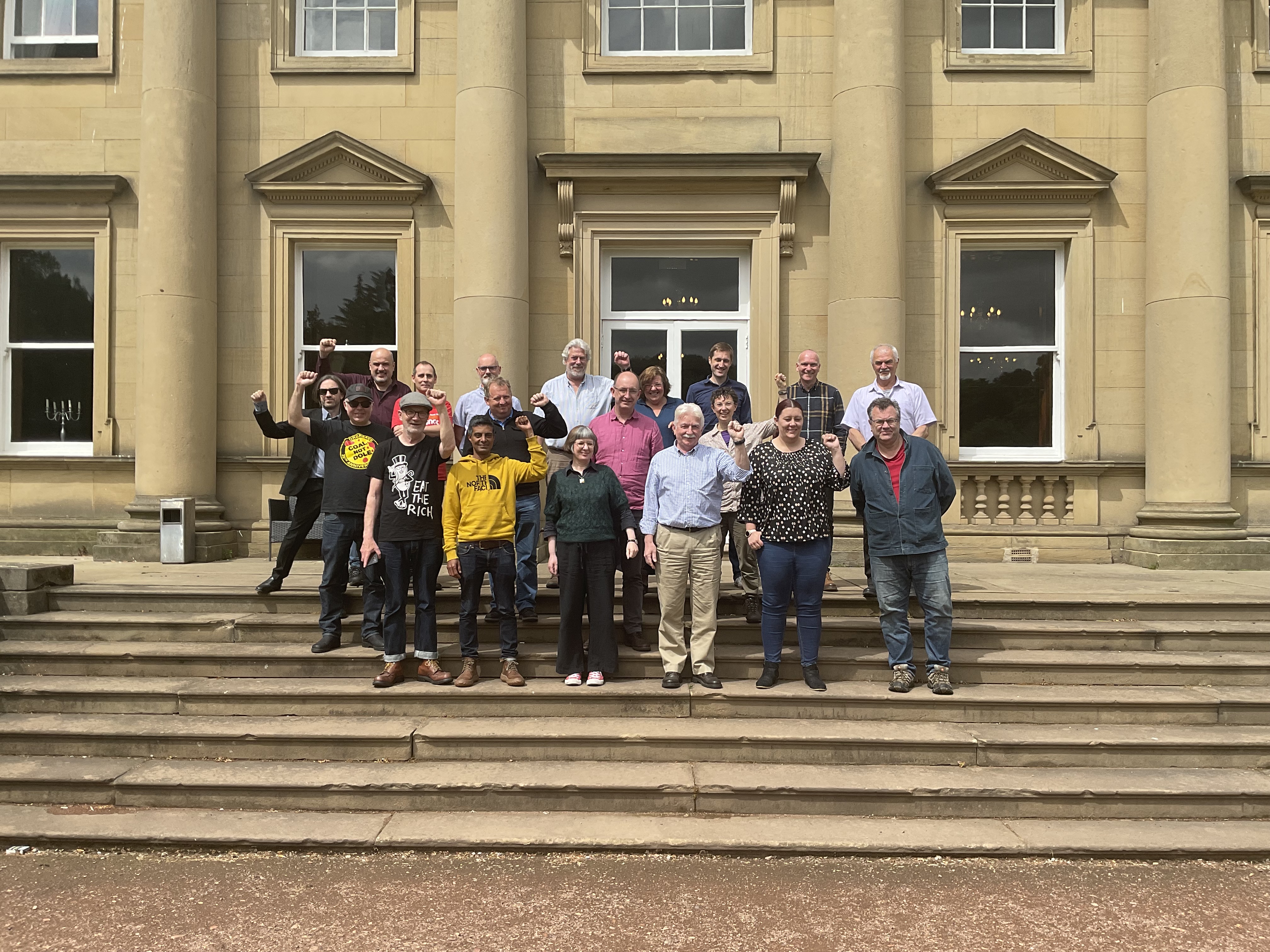 22 of us met to develop a strategy to build the union-coops movement in the UK and to plan out our actions for the coming year and beyond. Our movement is now bigger and stronger, and we have the backing of key players in the trade union and worker co-operative movement. 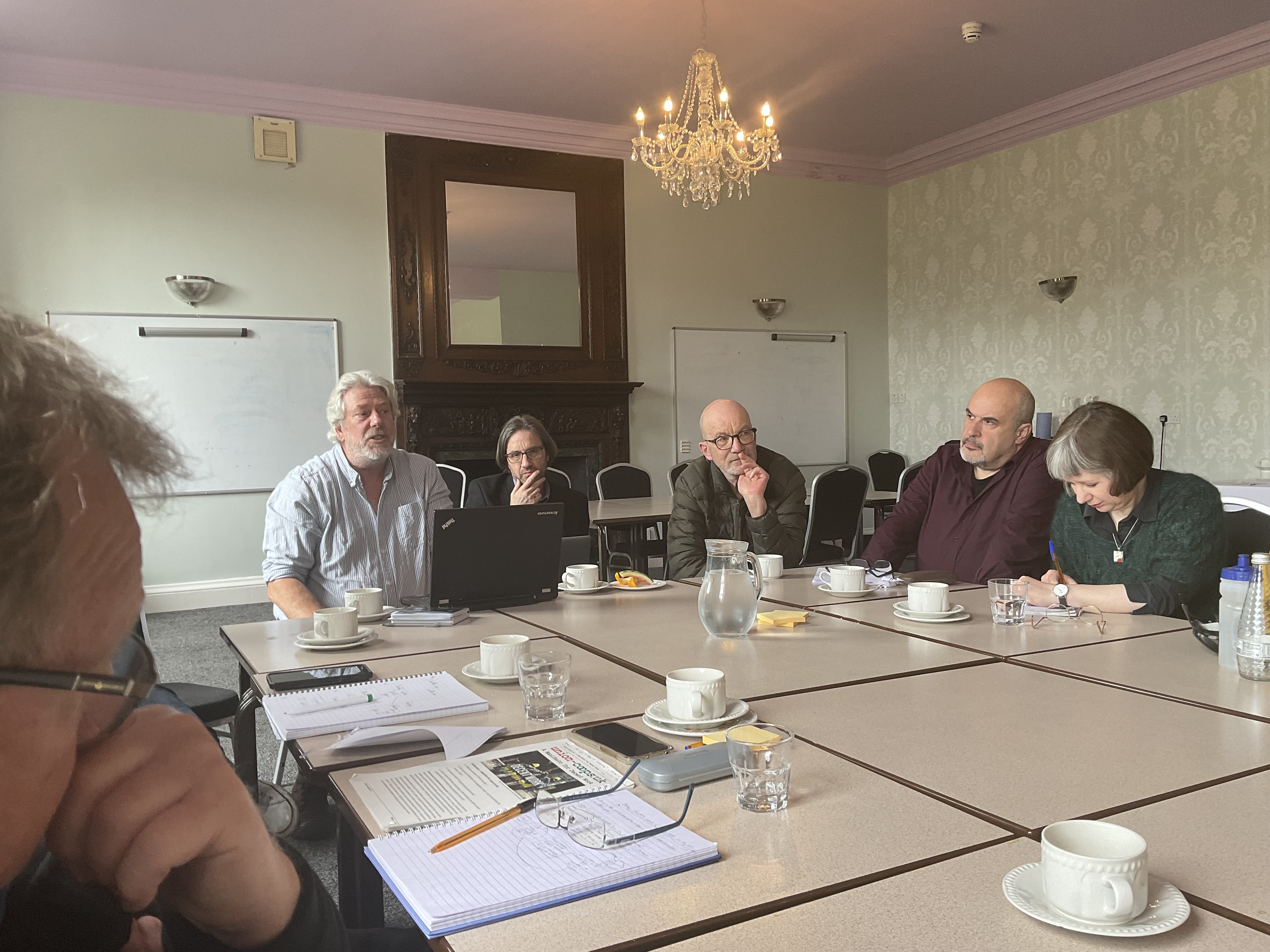 We are committed to build membership and influence.

Details of the discussions are recorded below:-