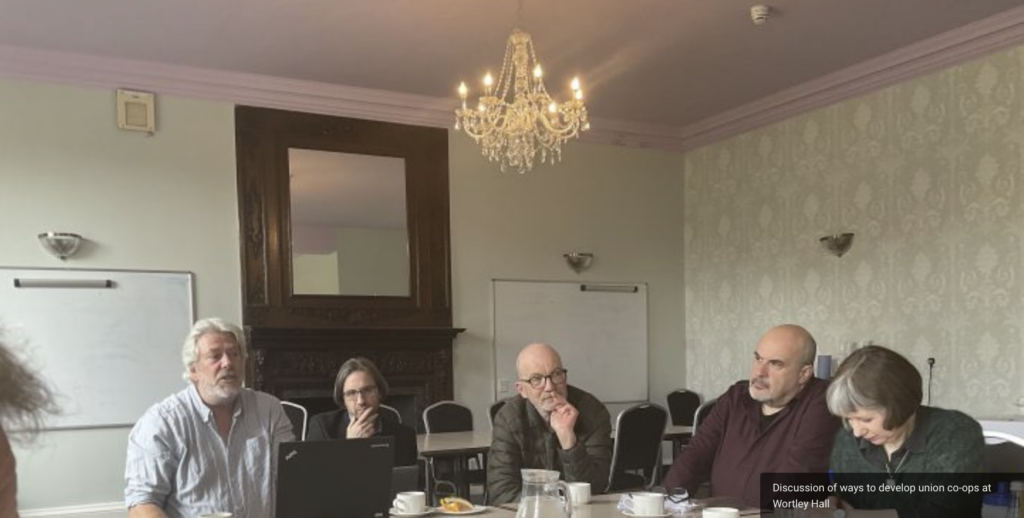 “An organisation has been formed to try to build a new wave of fully unionised worker co-ops “that have unions at the core of their democracy”.

Union-coops:uk says it wants to encourage mutually beneficial collaboration between the union and co-op movements through the union co-op model – which has already been put to work in parts of the US, such as Cincinnati, Ohio. “We believe the union co-op model is a powerful tool to counter mainstream economic narratives,” they say. “It is a living example that another way is possible.”

The group held a meeting at Wortley Hall, near Sheffield, in May – with participants…………..”

Read the whole article here on the news.coop website